Recently while attempting to view audit data I was surprised to see that values in the "New Value" column had been replaced by a weird symbol, which can be seen in the screenshot below. I found that it was a common problem which would occur when auditing had been turned off. After checking and confirming that auditing was still enabled, I decided to look into this more. 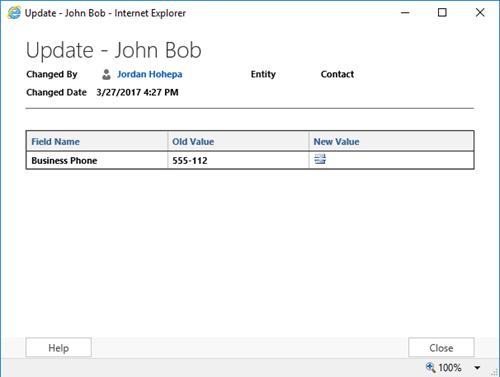 It turns out that the issue is caused by not ticking the ‘Include entity metadata’ checkbox when deciding which entity assets to add to a solution. While deploying the solution without that checkbox ticked CRM attempts to revert the entity settings back to their default. 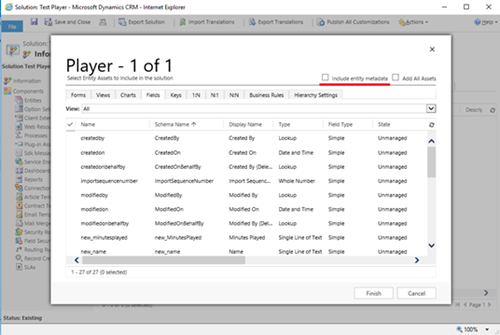 In the example below, the custom entity did not have auditing enabled when it was created so its default setting for auditing is for it to be disabled. When deploying this entity in a solution without that metadata box ticked, CRM temporarily disables the auditing, as this was the default, then re-enables it, because that is its current state. 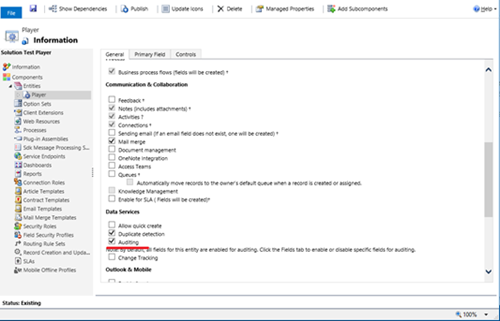