The 90-day trial period introduced in April 2009 for NZ employers was established to encourage small businesses to risk taking on un-tried staff.  It allows companies with less than 20 workers to hire new workers on the scheme, if they agree to it.  Under the scheme they have a 90-day trial period, during which the worker can be dismissed without bringing a personal grievance case against the employer, unless it is on discriminatory grounds. 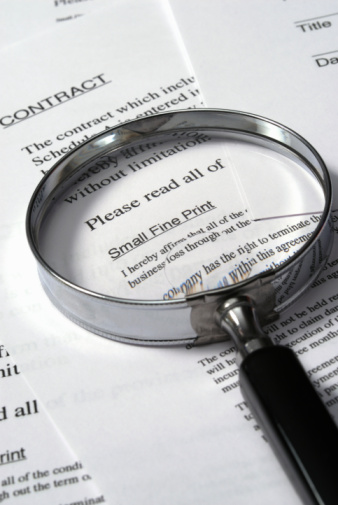 At Magnetism, we found out too late that we were not covered by the scheme due to failure to get the wording in our Employment Agreements right.  Like many small businesses, we were focused on the core business, in our case developing software, and not on the intricacies of employment law.  Besides, we never expected to have to use this “safety net” because we thought we were so good at recruiting!  All our previous new staff had worked out extremely well.

One ex-employee signed the agreement and started work.  We provided extensive training in an effort to get this person up to speed with Microsoft Dynamics CRM and our internal systems.  The supervisor met weekly to provide support and encouragement.  But after about 10 weeks, it was obvious that this person was not going to meet the KPIs.  Perhaps the fault was ours in hiring someone without sufficient experience, but at least we thought the 90-day trial period meant we could cut our losses quickly.

So we terminated the agreement with the required one week notice, expressing our sincere regret at having to do so.  We paid the week and did not require the person to work – giving them time to look for another position.

But this person contacted an employment lawyer who advised that the trial/probationary period in the Employment Agreement was not compliant with the Act and we were threatened with a personal grievance for unfair dismissal.

We would hate for any other NZ small business, and especially our readers, to suffer the same problem, so here is the information you need to ensure that does not happen to you.

You can look at the entire Employment Relations Act (ERA) online by following this link:

But most importantly, check your Employment Agreements for new staff to ensure the wording of the Trial provision clause complies with the following part of section 67:

(2) Trial provision means a written provision in an employment agreement that states, or is to the effect, that—