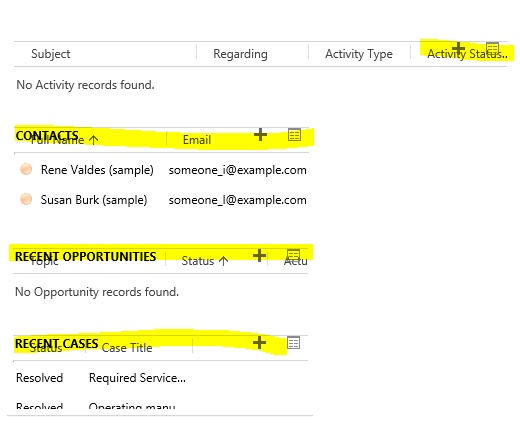 In investigating this issue, this occurred on subgrids inside tabs/sections that were hidden in the onload event, and then depending on a change of field value to then display the section again. However, showing/hiding a tab/section did not cause this after the form had loaded, only hiding during the onload event caused the issue. This also occurred in 2013 systems when tested.